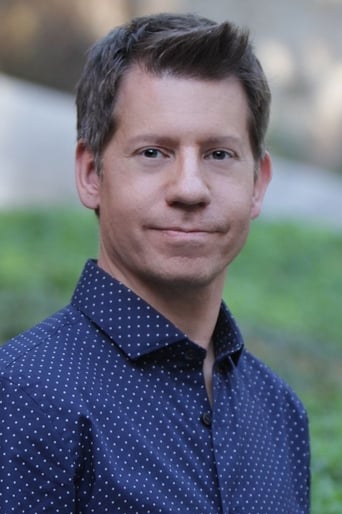 ​From Wikipedia, the free encyclopedia.   Eric Jacobson (b. July 25, 1970) is a puppeteer and Muppet performer, who has been the primary replacement puppeteer for Frank Oz's characters since 2001. Jacobson initially started playing Bert in 1997, but officially joined the cast as Bert and additional Muppets in 2000. His role expanded in 2002 to include new Grover segments, particularly Global Grover. In 2001 he and David Rudman played Cookie Monster until 2002 when Sesame Workshop chose David as Cookie so there would be more interaction between Bert/Grover and Cookie Monster. His second role came in 2001 with The Book of Pooh, where he worked on Piglet and Kanga. That year, he also began playing Miss Piggy, debuting at the "Muppetfest" convention. Subsequently, in It's a Very Merry Muppet Christmas Movie (2002), he performed the roles of Miss Piggy, Fozzie Bear and Animal. In The Muppets' Wizard of Oz (2005) he performed all of these characters, as well as Sam the Eagle. Jacobson currently is a puppeteer for many Muppet productions, for Sesame Street, and Play with Me Sesame (2002 on). Jacobson appeared as the Little Bad Wolf in the pilot episode of Jack's Big Music Show. Description above from the Wikipedia article Eric Jacobson, licensed under CC-BY-SA, full list of contributors on Wikipedia.